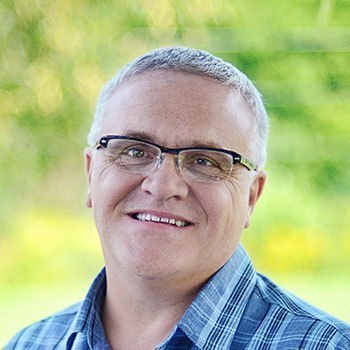 Terry Smith has served as CBM’s Executive Director since 2016. Previously he served as the Director of International Partnerships for 12 years and as Field Staff, Terry and his wife, Heather worked in France for 20 years, with inner-city youth, urban church planting, theological education and leadership development. In addition to his work at CBM, Terry has taught at seminaries in Canada and around the world in the areas of Gospel and Culture, Global Christianity and Missions. Terry and Heather, live in Toronto and have three young adult children.

The Locus of Mission