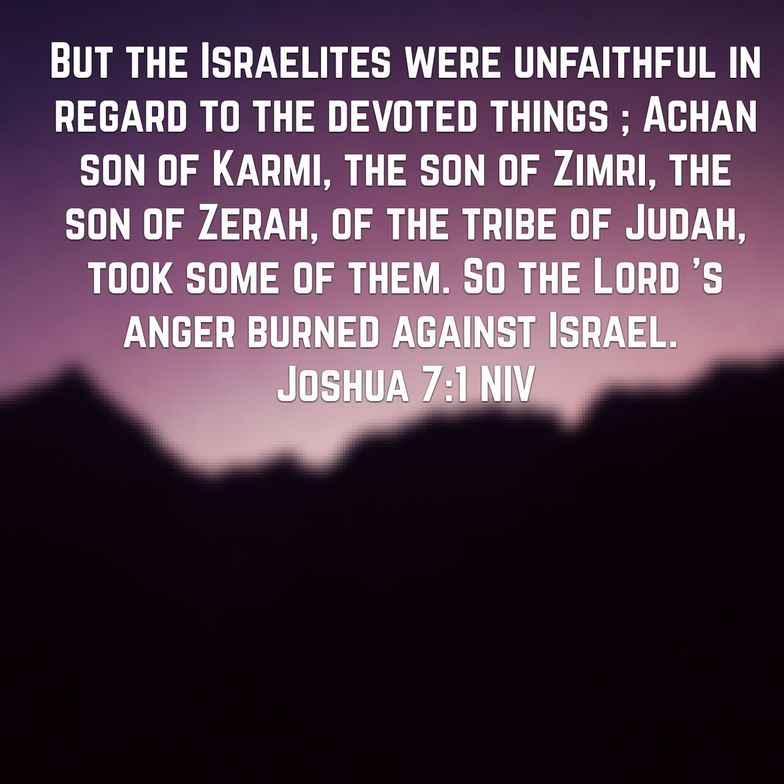 Pastor Alan said on Sunday, “Sometimes what seems easy is not. Where is God when this happens?”

When I was a child my mother would send me over to the local shoppers drug mart with a note for the cashier so I could buy her cigarettes. As a seven year old I used to think this was a great thing to do, because when I went for those fifteen minutes I was on my own and I could enjoy my freedom by climbing on the stone gates that were the entrance to the townhouses where I lived. When I got there, I would wander the store for a bit then head to the cashier with the note my mother gave me and get her cigarettes. You have to remember that this was the seventies so it was the norm back then. One day while wandering the store I came across a small address book that everyone used to keep on them to write down phone numbers and addresses. I don’t know why but I stole it and put it in my pocket. I went to the store counter got my mother’s cigarettes and left with a panic thinking that someone was going to come out yelling thief or something. When I got home I gave my mother her package and went up to my room to hide my loot. For several days I would take out this cheap little address book with a blue pressed board cover and look at it then put it away still not knowing why I stole it. It was during one of these times that my mother saw me handling this little address book that she came in and asked how I got the address book. By this time I was feeling so guilty that I could not look at her and stammered out that I took it from the store. My mother did not yell at me or hit me, she brought me downstairs and made me put on my coat and boots then we walked over to the store together. When we got there she sought the manager and in the middle of the aisle she made me tell this stranger who did not even realize that he was missing an address book to apologize for stealing from his store. I then handed over the book and he thanked me for bringing it back. I did not know of God then but I knew my mother and I knew that I had disappointed her.

I think of Achan who stole devoted things against God’s orders. Greed had destroyed his family and greed destroyed my mother’s trust for a time. I also think that it was God that brought my mother upstairs at that moment, sometimes what seems easy is not. Where was God, he was walking besides my mother that day.

Ron Morrow over 4 years ago

How often we see – in Scripture as well as in our own lives – the way that sin causes us to hide from God, from other people and even from ourselves. Only when we stop hiding do we begin to experience what it means to be forgiven. Thanks for sharing this story with us, Steve.

Hey Steve, what a wonderful reflection of your earlier experience as a child. Your explanation of not even knowing why this act took place compels us to be reflective of why we do what we do. Ironically and providentially God is present to teach us a lesson many decades later. God gave your beloved mother the courage to teach you a lesson that stands the test of time. Honesty and transparency matter! Owning up to our shortcomings, and making things right with others and God is an extremely valuable and important lesson. Thank you for your vivid memory and how your experience directly relates back to Alan's message. Blessings Upon You!