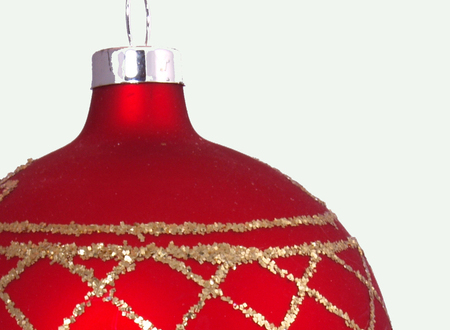 On Sunday Tim Huff gave us his personal stories & a proposal that we contemplate an unending Christmas. When he was young, Tim suffered a loss of sight, from a bit of intense sunlight. Though fully recovered, he remains sensitive and risks migraine. Thus his need to wear his cap to contain sunlight. Tim told of times of uncertainty in life. Recently he spoke to someone during a long flight. It was clear the man was of high academic standing. Though Tim felt shy, he spoke. The man had a peculiar habit; while speaking he broke his napkin into little pieces and ate them. And he asked for another. A smile for us.
Then Tim gave his proposal – that we might consider an unending Christmas. He made the point that in December there are enough boxes of Kraft’s Noodles, perhaps too many. But throughout the year, can we ask Yahweh for the eyes to see where and when and what is really needed?  Can we do a kindness that pleases Yahweh? Surely, this is a perfect Christ-centered concept.

As we feel helpless with ISIL attacks and refugees waiting for help, we can pray. So, Tim’s ASK is timely.

And we can see those around us with a need. This year I made ‘hello contact’ with a homeless man who sits on a bench nearby. We speak regularly now. I ask here he goes when he’s cold. Proudly he points to two large sacks which hold a sleeping bag and layers of clothing. I offer food, but so far: “No thanks. See, I’m okay today.”

Then on the coldest morning, he was at the grocery store perched on the indoor bench where elderly ladies await cabs. “Happy Saturday!” we both called out.

Tim nailed it. Others need to feel treasured, now and always.