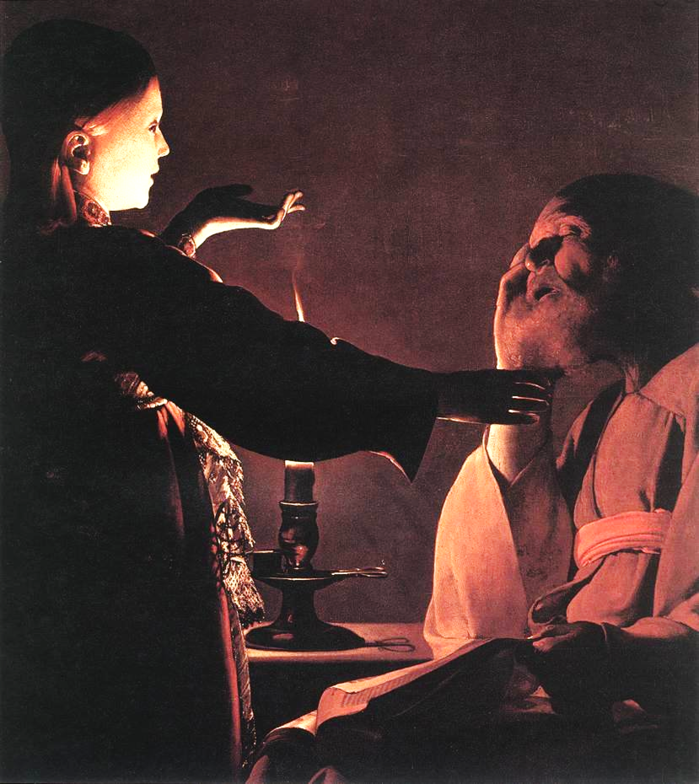 Despite life’s apparent uncontrollable realities, most of us dream of an ever-rising quality of life: good heritage, good education, good jobs or careers, good health and a good retirement. Indeed as Alan often says, our society is preoccupied with the attainment of the good life sometimes to the detriment of God’s plans and purpose.

Joseph probably had those same dreams. Now with a career in hand, he looked forward to settling down and making a home with Mary, his fiancée and all that would entail. Had everything gone according to plan in Joseph’s life up until his betrothal to Mary, it certainly ended the day he discovered his lovely bride to be, was pregnant by an unknown source. God’s sideways move in breaking into our world to redeem us through the virgin birth of Jesus results in an ethical crisis for Joseph.

Joseph was told in his dream not to fear acting contrary to the dictates of the Torah. His new encounter with the God of the Torah demanded a life of faith and action at a totally different level (Matt: 1-20). The key characters in the nativity story had personal encounters requiring higher steps of faith in God beyond religious piety. First was Zacharias, who was struck dumb by the angel Gabriel for his unbelief, then Mary, who though unsure of how it would all play out, declared, “ Let it be to your handmaid according to your word” (Luke 1: 38). Joseph’s immediate action in accordance with God’s spoken word through the angel, regardless of societal dictates, is for me instructive of a life yielded to God’s will no matter what.

In his introduction, Pastor Alan described Joseph as the silent one who never spoke a word in all accounts of him. A man who through his confusion and anger at Mary’s apparent infidelity heard the angel of God in a dream and immediately obeyed the call to take Mary as his wife (Matt: 1 -19).

Our faith actions in God have eternal consequences. The story of the Afghan family who benefitted from the food drive is an example of how we as a Church continue to act in faith according to God’s word. On a personal level however, I struggle with God’s sideways move in my life. Maybe you do too. The good news is that Jesus is Emmanuel: God with us. He came to save us from our sinfulness, show us the Father and lead us to eternal life.