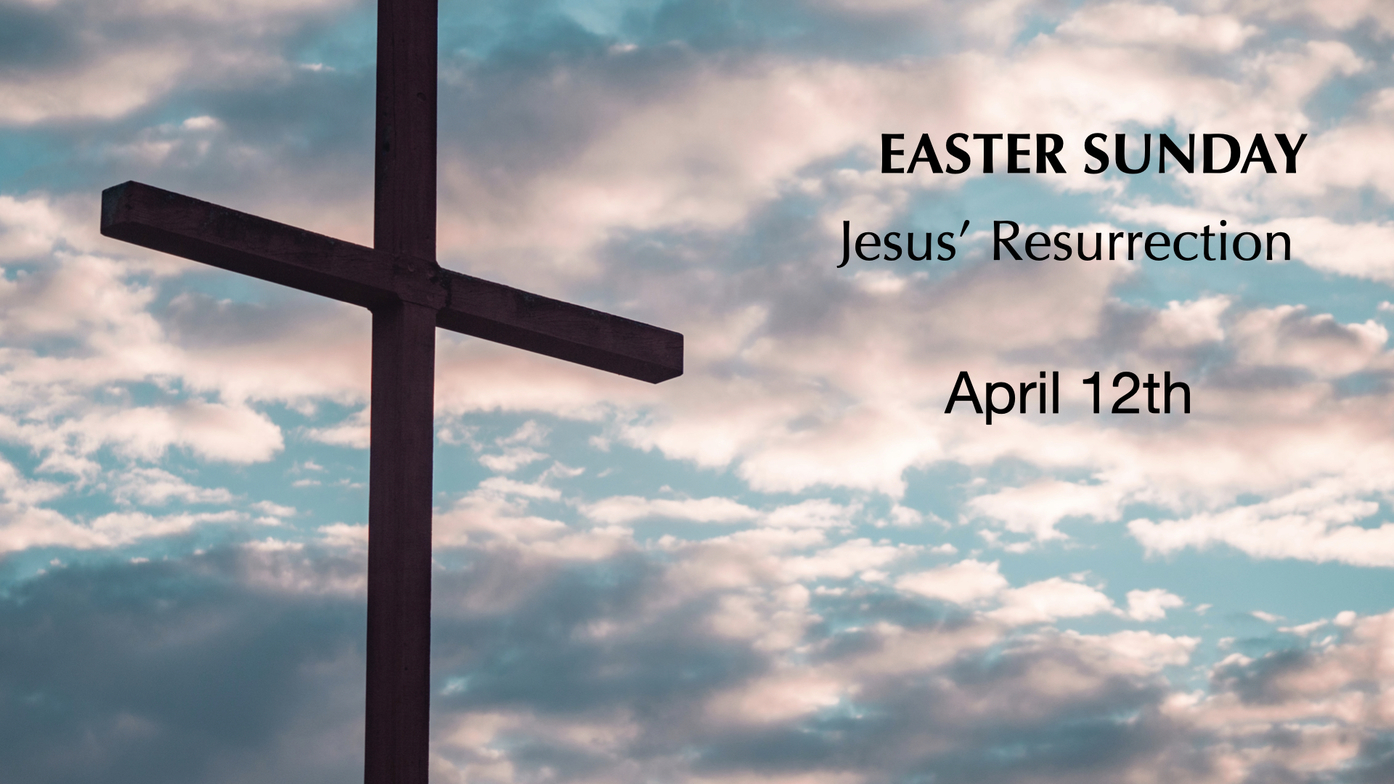 Where is the power?

Lesson Connection:This flashlight needs batteries for power, otherwise it won’t work. Today  we will hear how Jesus was resurrected on the third day by God’s power. Apart from God, nothing works. God showed His mighty power by raising Jesus to life, defeating death!

Lesson Connection:Jesus had been buried for three days. Mary went to Jesus’ tomb early in the morning on the third day after Jesus died on the cross.  But he was not there! Jesus had risen.  He is alive!

Hang a piece of poster board on the wall and draw a circle at the centre. Cut out a paper circlers out of construction paper/card stock. (Make the cut out circles to fit drawn circle on the board). Affix a piece of double - sided tape on cut out circles. Blindfold child(ren) and spin them three times. The challenge is to stick the circle on the poster board where the circle is drawn to “seal the tomb”

Lesson Connection: After Jesus died on the cross, His body was placed in a tomb and the tomb was sealed. Romans soldiers stood guard so no one could steal Jesus’ body. In today’s lesson, Jesus followers went to His tomb and discovered something that surprised everyone! The tomb was empty! Jesus is alive!

Insight for Parents and Guardians (The Gospel Project for Kids, LifeWay)

The time between Friday afternoon and Sunday morning must have been dark hours for Jesus’ disciples. Fear, doubt, and confusion certainly overwhelmed their thoughts. Jesus, their Lord was dead. He had been unjustly arrested, falsely accused, and severely beaten.  Even worse, He had been killed in a horrible manner: by crucifixion.

The story doesn’t end there. Jesus’ body was laid in a tomb. The tomb was sealed and guards watched over it. The Jews remembered Jesus’ claim that He would rise from the dead (John 2:19-21), and they made sure one could steal His body and insist He had risen. Imagine their surprise when Jesus did rise from the dead!

John and Peter saw the empty tomb. Jesus appeared to Mary. The disciples believed Jesus had risen from the dead. Even though the guards at the tomb were bribed to lie about what happened (they said the disciples stole Jesus’ body), the truth spread. The disciples wouldn’t have dedicated their lives and died for something they knew was a lie.

If Christ had remained dead, His death would have meant nothing more than yours or mine. Humanity would still be dead in sin. But God gives us victory over sin and death through His Son, Jesus. The resurrection gives us hope that we too will one day be raised and changed. (Roman 6:5; 8:11)

Paul addressed in 1 Corinthians 15:7 just how essential Jesus’ resurrection is to the gospel: “If Christ has not been raised, your faith is worthless you are still in your sins” The resurrection is proof that God was satisfied with Jesus’ sacrifice for the forgiveness of sins and that God’s new covenant had begun.

As you talk about Easter and the resurrection emphasize that Jesus is alive! We believe this by faith. Today, Jesus is seated at the right hand of God and reigns as King over all creation. (Phil. 2:9-10)

Materials used are from:  The Gospel Project for Kids, LifeWay, Focus on the Family, Hillsongs Kids